Tawang, is a treasure trove of high altitude flora and fauna,generally not found in other parts of the state.The trees around the villages are mostly oak,(pasheng),magnolia(nga-ngong),poplar(sharma-sheng),blue pine(hroseng),and walnut(keaseng).The oak trees have the maximum presence around the villages because of its utility.Magnolia,blue pine,tsuga(manseng),fir (wangseng),cupressus torulosa(dhupi)etc. are found abundantly in the forests.Oak is considered amongst the most valuable trees, and almost every village has an oak grove called parmong.Oak plays a major part in the sustenance of Monpa villagers.During the cultivation oak leaves are converted into manure and are applied to the cultivation fields.The wood of the oak is considered to be the best firewood available in the Tawang forest.Bamboo is also a forest produce, which has a regular presence in the Monpa household in the form of baskets and fencing material.Pine is widely used in making planks for house construction.

Tawang is famous for its rhododendrons.It probably has the maximum variety of rhododendron within a small geographical identity.The colors of the flowers range from yellow to bright yellow,pink to dark pink,orange to dark red,and even white.The shapes and sizes of the rhododendron flowers and leaves differ with species and vary with location.Some of the rhododendron trees are like middle-sized trees and some are bushes. The mountains of Tawang are generally covered with the rhododendron trees called the Tamasheng during the flowering season from April to June presenting a beautiful sight.At the higher altitude of around 11,000 feet, the rhododendrons give way to silver fir called Wangseng.The silver fir forest with its vast expanse gives a grand view. After the silver fir belt,once again the juniper and the shorter variety of rhododendron start their realm.The size of rhododendron trees at this altitude is quite small. The juniper is also not a big tree but is a short bush.The flowerbeds generally start at much higher altitude and the color of the mountain changes with the colors of the flowers between April and September.

The forests of Tawang changes with the elevation which can be classified into the following categories with the change of elevation. Blue pine in the upper limit,alanus,rhododendrons,salix,poplar in the Basin of Tawangchu river to 8000 feet.Pure ban oak forest and some overlapping forest ranges from 8000 to 10,000 feet. Fir,tsuga,rhododendron,magnolia,taxus baccata ranges from 10,000 to 12,000 feet. Fir,Abies densa ,juniper is found from 12,000 to 13,000 feet;and 13,000 feet and above is a spread of Short and branchy rhododendron,alpine shrub and alpine pastures.

Tawang is also the storehouse of a variety of rare medicinal plants, prominent among them are rubia, Taxus baccata,chot,sita,aconite,lycopodium,kutki,ginseng,Swerita valeriana etc.Apart from the medicinal plants, high altitude orchids are also found in the district.

The Musk Deer inhabits the upper reaches of Nuranang Valley, Sela Pass and Bumla region. Musk deer is categorized under the ‘endangered’ category of IUCN and schedule I of WPA, 1972. Goral and Serow are distributed between 2000-3000m. Sometimes Gorals descend up to 1200m to forage food and water. Takin is less known species in the area, known to occur between 2000-3000m. Wild Yak is restricted to the high altitudes over 4000m.The Red Goral is a wood dwelling animal inhabiting altitudes between 1500-4500m. Blue sheep and Argali are restricted in the upper reaches like Sela Pass and Bumla areas. It is found over 4000m between tree line and trans-Himalayan tracts. Serow is described under the ‘vulnerable’ category of IUCN red list and schedule I of WPA, 1972. Wild Boar is distributed up to 1500m. It inhabits is open areas and raids agricultural fields. Wild Boar has been placed under the Schedule III category of WPA, 1972. 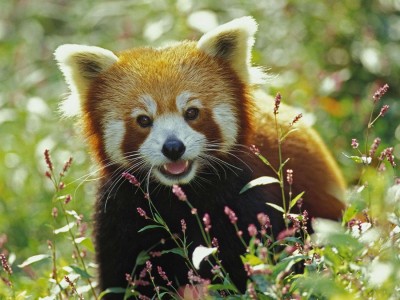 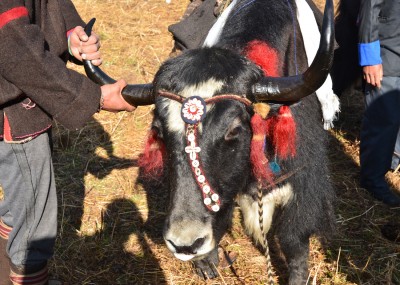 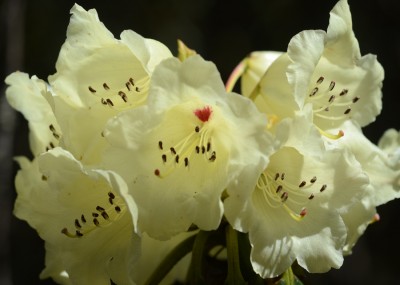 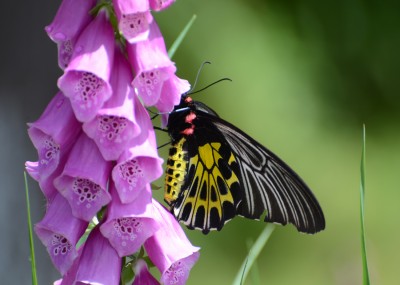 A total of 15 species of Butterflies were recorded belonging to the families Papilionidae, Pieridae, Lycaenidae, Riodinidae and Nymphalidae. None of the recorded species are threatened or endemic to Arunachal Pradesh.