Due to the High Altitude of the district, there are a number of Passes and Magnificent Peaks in the district some of which are described below:

The Bumla pass, situated at an altitude above 15000 feet, is located approximately 37 kms. north of the district headquarters, with an approximate driving time of 2 hours. Due to it’s towering elevation, the pass in snowbound for almost the entire year and presents a beautiful view of the Tibetan plateau. As the Line of Actual Control (LAC) is a de-facto border, there is no border fence at the pass. It is one of the four officially agreed BPM (Border Personnel Meeting) points between the Indian Army and the People’s Liberation Army of China where regular Border Personnel meets are held between the senior local officers of the two armies are held to defuse any flare-ups or face-off of the troops. On designated dates, cultural programmes are also organized by the two sides, which can be witnessed by the people.A special permit is required for visiting the Bum La Pass, which can be obtained from the Office of the Deputy Commissioner, Tawang and after completion of the formalities there, it has to be stamped at the Brigade headquarters near the War memorial.

The highest peak in the region with a height of 22,000 fts., the Gorichen peak has fascinated the minds of many mountaineers to scale it. It is at a distance of 164 kms from the main town. It is locally known as Sa-Nga-Phu.  It is said that the peak is visible even from Shillong:

Though not very high, the peak is more approachable as compared to Gorichen peak as it is only 25 kms away from Tawang.  One can easily plan a picnic there in consultation with the Hotel Management / Local Tour Operator. 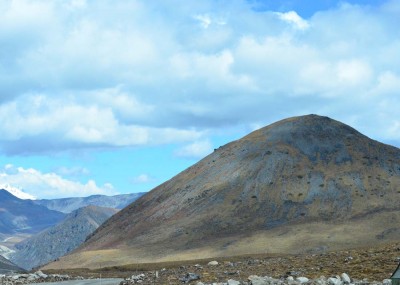 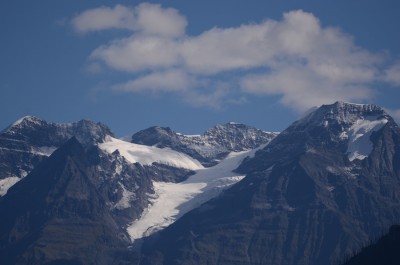 The Tsong-Tsong-La peak is located at distance of 90 km from Tawang in Bongkhar at a height of 14,000 fts.

The Sela Passes is in the literal sense the gateway to Tawang as this is the demarcating line between Tawang and West Kameng district and the road to Tawang passes through Sela.  The pass is at a height of 14000 ft. and is 92 kms. away from the heart of Tawang town. The pass is covered with snow for most part of the year and offers splendid views of the Himalayan landscape. 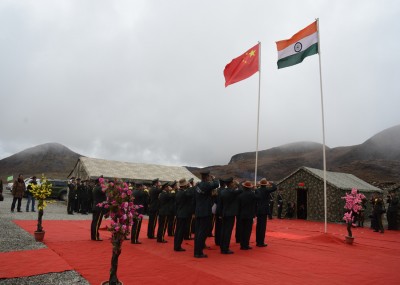 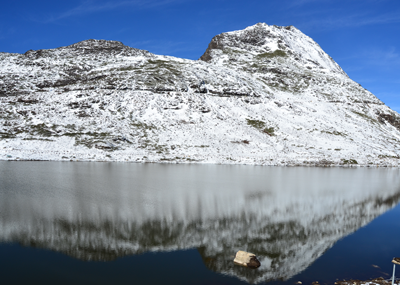