The Monpa people believe in the law of Karma, which means that any action or deed that we do with our body, speech or mind will have a corresponding result. It is one’s karma, positive or negative, that determines one’s birth. It is thus believed that that human life is obtained as result of a person’s previous positive karma. Likewise the kind of birth, which a person will have in the next life, will be dependent on one’s deeds and actions in the present life.

Irrespective of their financial position every Monpa house has a private chapel. Every morning, a member of the family offers water in bowls (Yonchap) at the alter; lights incense & butter lamps, and recites prayers. They make it a point to recite the sacred mantra of Avaloketesvara, ‘Om mane Padme hung’ several times. In order to build up merit many engage themselves in turning prayers wheels and by circumambulating a chorten whenever they find time. Periodically they organize religious prayers at home or on a community level in which holy texts are recited by the official monks.

The Monpa also have ritual activities associated with particular stages of their life cycle.If a pregnant woman had a miscarriage earlier, they may arrange a recitation to safeguard her against such a mishap in the future.A few days after the birth of the child,an astrologer is approached to cast the horoscope of the child.The astrologer is also consulted to ascertain the auspicious day and time for the bridegroom’s party to start for the bride’s house and vice-versa.Pilgrimage to holy places is believed to help in building up merit and also in the cleansing of sins.

Sickness and death are attributed to a person’s karma.They believe that many diseases are caused by supernatural beings that are easily offended and are very vindictive.They believe that these kinds of sickness cannot be cured by the modern healthcare system;appeasing and seeking the forgiveness of the supernatural being that had caused it could only cure it.It is also believed that many kinds of sicknesses are also caused by black magic. Once the cause is found by the divinatory,monks are called to recite sacred texts in order to cleanse the person from the negative karma. If however, the intercessions and medicines fail and the patient dies,an extensive sequence of rituals is then performed.

The Monpa believe that the consciousness of a dead person remains in the intermediate state (bardo) for a maximum period of 49 days after death. On the day of the death an astrologer is invited to see as to how long the body should be kept in the house, in which manner the corpse should be disposed off and what rites and religious rituals/practices should be performed for the benefit of the dead. The Monpa people dispose off the dead body in one of the following four ways- Mountain cave burial, water burial, land burial and cremation. 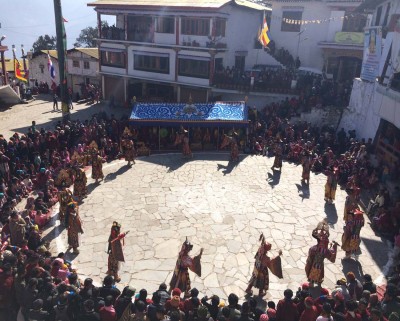 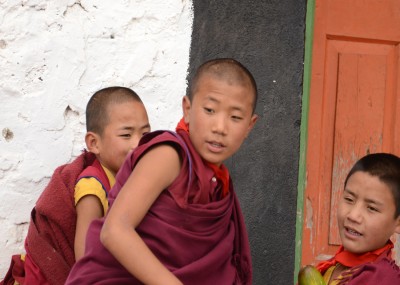 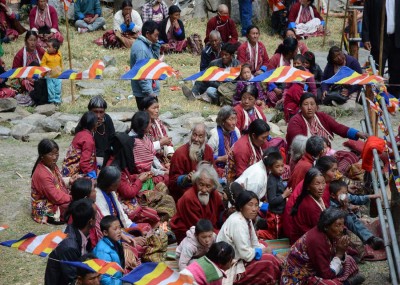 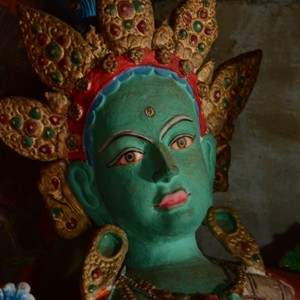 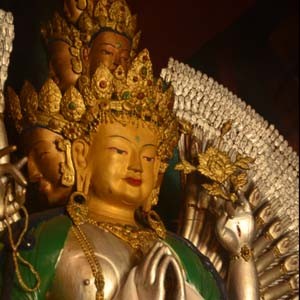 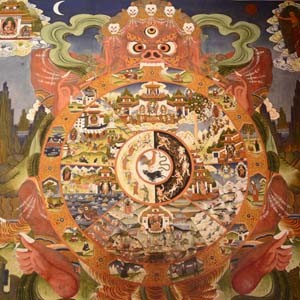